For the first time the International Fleet Review team and Imagination Australia have released images that give an impression of what the Pyrotechnics and Light Show will look like. This is the first glimpse of what the Sydney Harbour will look like in exactly two months time on the night of Saturday 5 October, that will be a highlight of the International Fleet Review in October, commemorating the arrival of the first RAN Fleet in 1913.

The Spectacular will be a highly complex, choreographed fireworks, projection, lighting and live action show centering around Sydney Harbour and the Opera House.

The Spectacular will see Sydney Harbour come alive as never before in a 30-minute show that celebrates over 100 years of the RAN, and in particular, commemorates the original seven warships that entered Sydney Harbour in 1913.

Fireworks will be launched from city rooftops, barge positions from Cockatoo Island to Fort Denison, the Harbour Bridge, and for the first time ever, from the decks of RAN warships. This will all be joined by a lightshow from land, warships and Harbour Bridge positions, and a full projection show telling the history of the Royal Australian Navy on the Opera House sails, Harbour Bridge Pylons and National Maritime Museum roofline.

Fly-overs from Navy and Air Force aircraft will also feature. The entire show will be choreographed to a soundtrack created in collaboration with the Royal Australian Navy’s Director of Music, Lieutenant Commander Paul Cottier.

The Spectacular will be visible across the Harbour from a number of public vantage points, and the RAN is encouraging people to come down and watch this once in a lifetime event. For those who can’t make it to Sydney for the IFR, it will also be broadcast on ABC.

The International Fleet Review will begin on Thursday 3 October with a tall ships entry to Sydney Harbour, followed by a combined warships fleet entry on Friday 4 October, when the Governor-General of the Commonwealth of Australia, Her Excellency The Hon Ms Quentin Bryce, AC, CVO, will welcome the fleet from Bradley’s Head. Once the fleet entry is complete there will be a total of 57 tall and war ships anchored in and around Sydney Harbour.

Saturday 5 October will be the Ceremonial Fleet Review by the Governor-General, followed by aerial military aircraft displays, and culminating in the 30-minute fireworks and light show International Fleet Review Spectacular.

More than 40 warships and 17 tall ships, plus 8000 naval personnel from 19 nations will participate in the International Fleet Review, which is being staged in partnership with the NSW Government and City of Sydney Council.

A show reel showing what can be expected at the IFR Spectacular is available for viewing on the Australian Defence Videos website at http://defence.viotv.com/?mediaId=8fceebdf-8189-4ef3-84ed-2845a45133d8 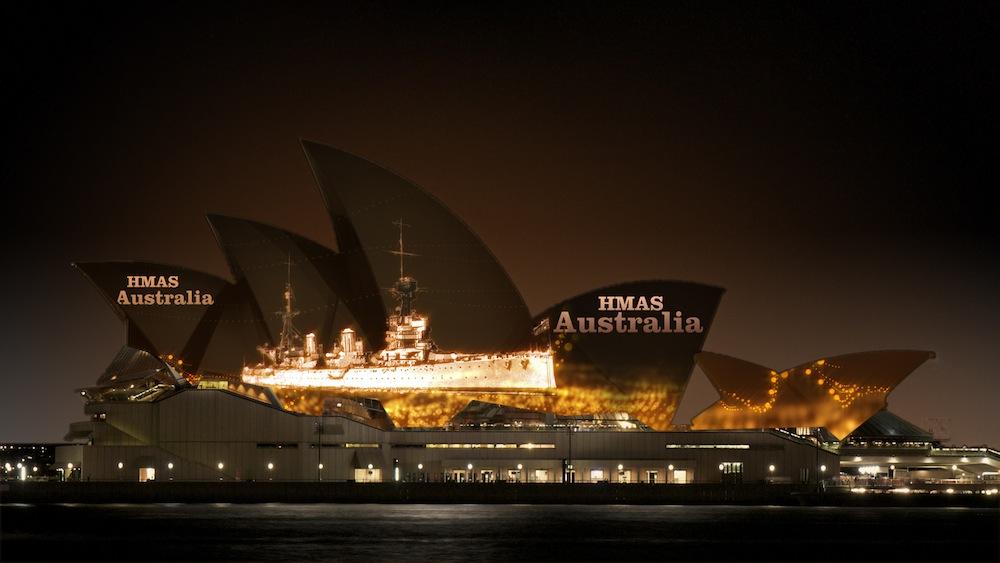