New record for the deepest precious metal recovery from a shipwreck

This recovery of bullion from the SS Gairsoppa, a 412-foot steel-hulled British cargo ship that sank in February 1941, consists of 1,574 silver ingots weighing about 1,100 ounces each or almost 1.8 million troy ounces in total, sets a new record for the deepest and largest precious metal recovery from a shipwreck. The silver has been transported to a secure facility in the United Kingdom.

Including the silver recovered in 2012, Odyssey has now recovered 2,792 silver ingots from SS Gairsoppa or more than 99% of the insured silver reported to be aboard the Gairsoppa when she sank. Under the terms of Odyssey’s contract with the UK Department for Transport, which follows standard commercial practices, Odyssey will retain 80% of the net salved value of the cargo. The contract was awarded to Odyssey following a competitive tender process.

Sources, including Lloyd’s record of War Losses, indicate additional uninsured government-owned silver may have been aboard the SS Gairsoppa when she sank, but to date no uninsured silver has been located.

This was an extremely complex recovery which was complicated by the sheer size and structure of the SS Gairsoppa as well as its depth nearly three miles below the surface of the North Atlantic, commented Greg Stemm, Odyssey’s chief executive officer. To add to the complications, the remaining insured silver was stored in a small compartment that was very difficult to access.

The recovery of more than 99% of the insured silver cargo under these adverse conditions is a testament to the skill and ingenuity of the offshore team led by Senior Project Managers, Andrew Craig and Ernie Tapanes. The expertise demonstrated in implementing this challenging project continues to be applied as we undertake other modern shipwreck projects, deep-ocean mineral exploration and our best-in-class deep-ocean archaeological work on historic shipwrecks.

Mark Gordon, Odyssey’s president and chief operating officer added : The ability of our team to deliver on our planned objectives underscores our experience and the tremendous determination of our team. We have accomplished a world-record recovery at a depth never achieved before. We’re continuing to apply our unique expertise to pioneer deep-ocean projects that result in the discovery and recovery of lost cultural heritage, valuable cargoes and important and needed natural resources.

The recovery operations were conducted from the 291-foot Seabed Worker mobilized with 5,000 meter depth-rated remotely operated vehicles (ROVs) and heavy launch and recovery systems. Additional specialized deep-ocean equipment was mobilized by Odyssey on the ship for the project. The Seabed Worker has returned to sea to continue Odyssey’s 2013 North Atlantic Expedition, which includes the SS Mantola, a 450 foot British-flagged steamer lost in 1917 and found in 2011 by Odyssey, as well as the Gairsoppa. The Mantola reportedly carried approximately 600,000 troy ounces of silver insured under the UK War Risk insurance program.

Odyssey discovered the SS Gairsoppa in 2011. During the summer of 2012, Odyssey recovered 1,218 silver ingots from the Gairsoppa weighing nearly 48 tons. In late May, Odyssey commenced the 2013 North Atlantic recovery operations utilizing the chartered 291-foot Seabed Worker which resulted in this latest recovery of 1,574 silver ingots weighing over 61 tons.

Additional information about the Gairsoppa project, including pictures of the operation, can be found on the company’s website at www.odysseymarine.com

Silver, including the first silver ingot recovered from the Gairsoppa, is currently on display at Odyssey’s SHIPWRECK! exhibit currently located at Discovery Times Square in New York City. 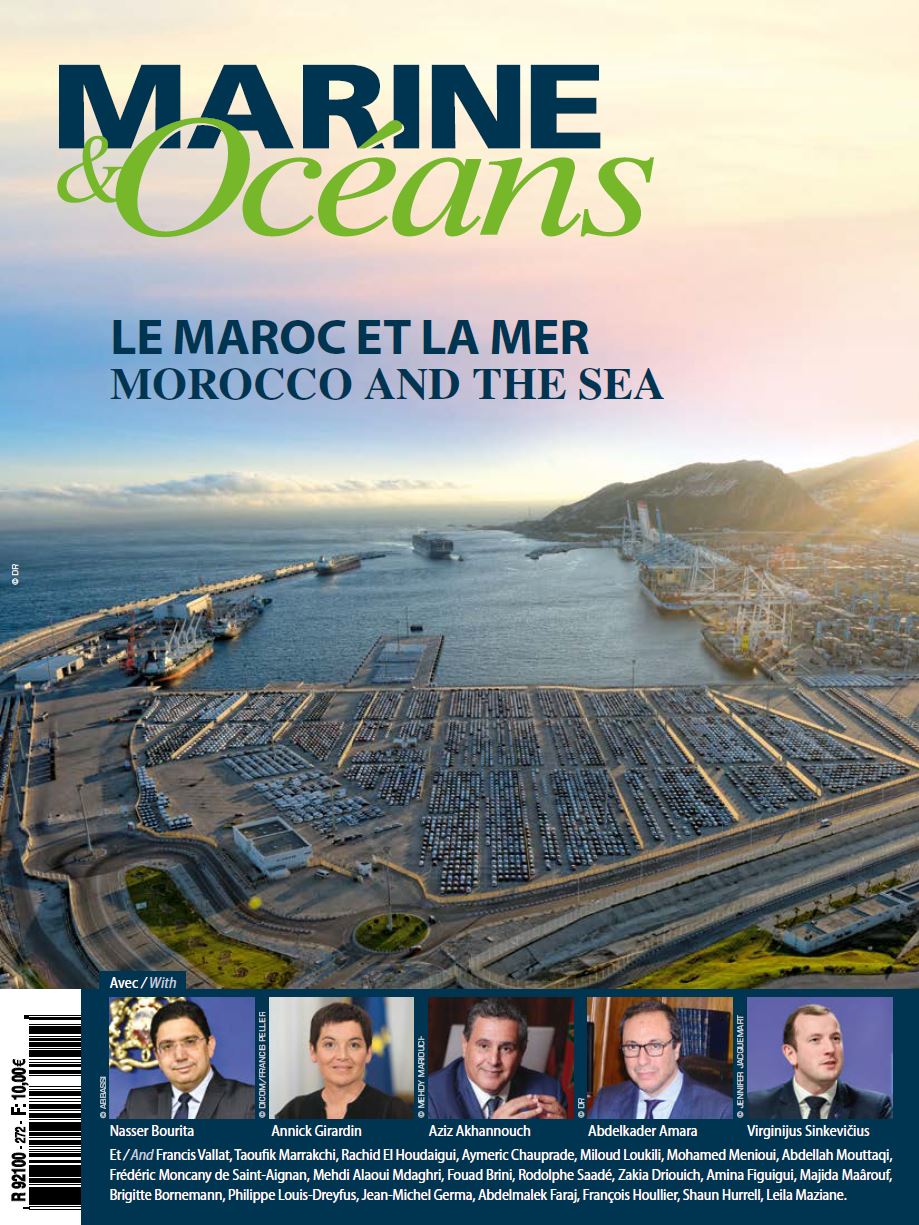