After having dived in plenty of spots around the world, I am always on the lookout for unusual destinations with unusual dives. It goes without saying that diving in the Dead Sea is not commonly found on the list of classic dives, and that’s what attracted me to it. The inland sea is 426.5 meters below sea level. It is the deepest place on Earth.

Salinity reaches 35 percent! Not an easy thing to overcome in order to get down to depth. You need 40 to 50kgs (88 to 110lbs) of lead, according to your body size. These are divided into weights blocks attached around the waist and the front of the body, as well as on the straps of the BCD. The water of the Dead Sea is rather oily. Drops on gear and suits do not dry easily. You need to really have a good rinse and dry after a dive. Water drops not rinsed away may remain for several weeks. The visibility underwater is often not conducive to diving, although some days are brighter than others.

The Maritime CCS project “feasible and can reduce emissions by 65 %” 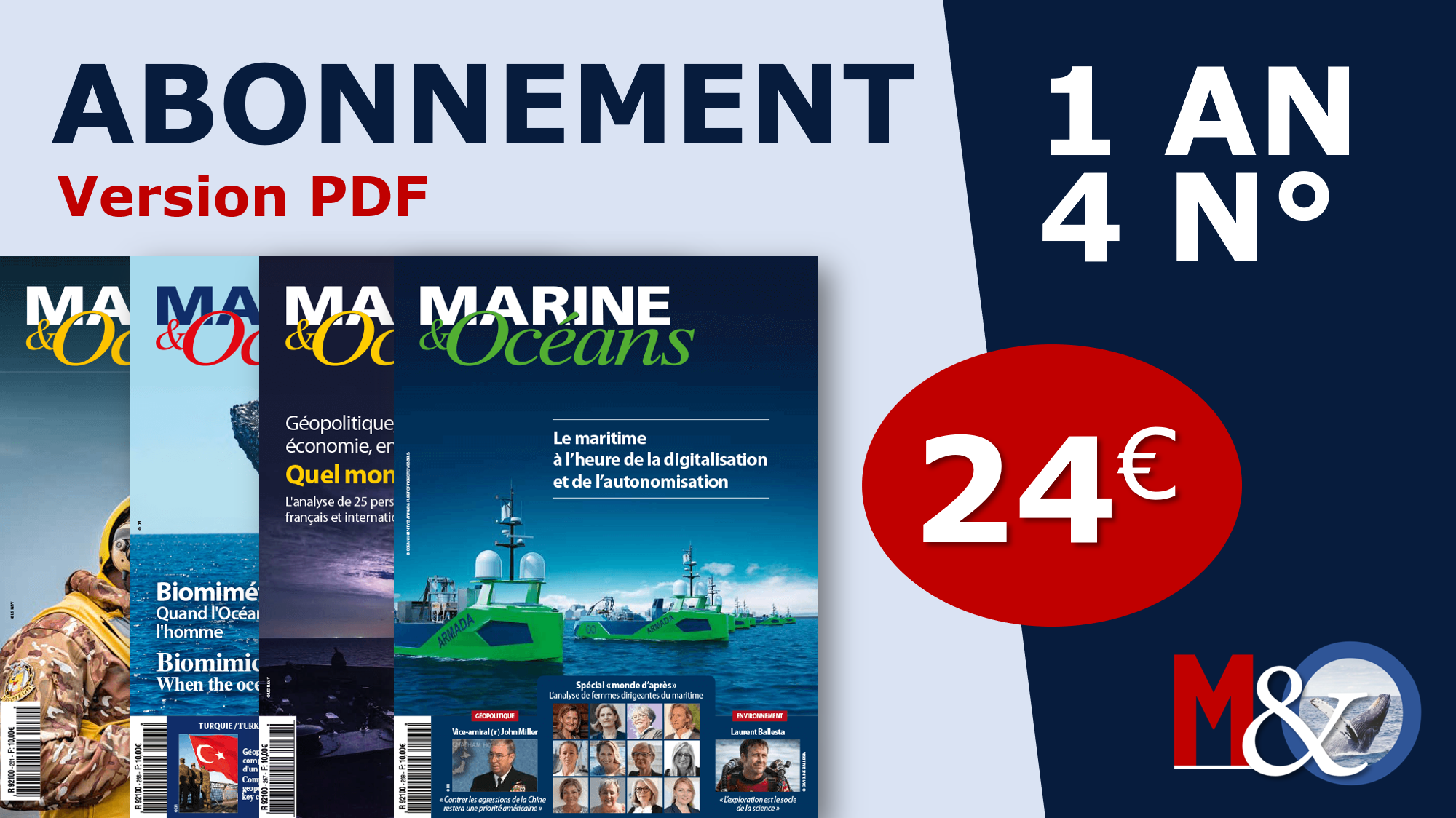